The problem is loss of CLARITY.
CREST helps you restore it. 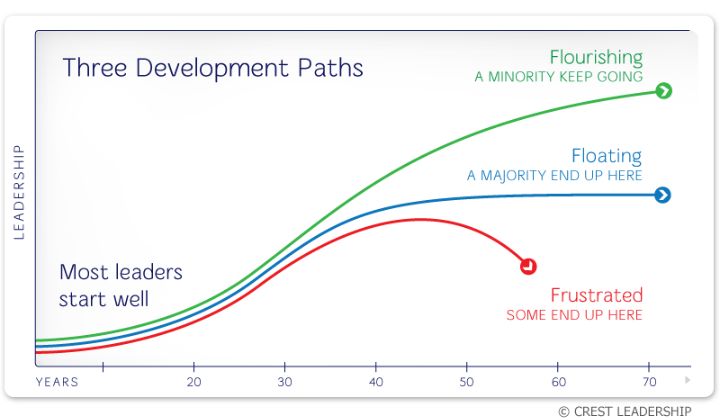 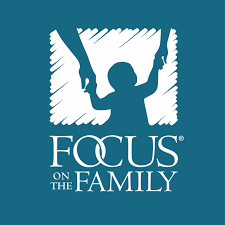 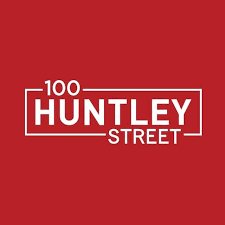 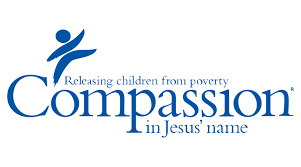 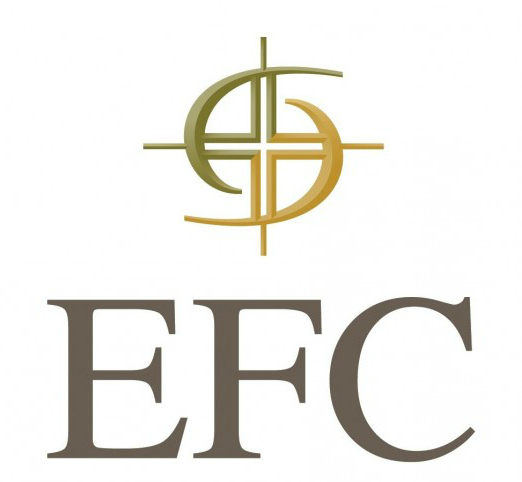 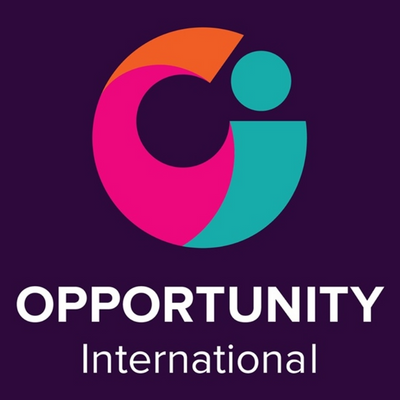